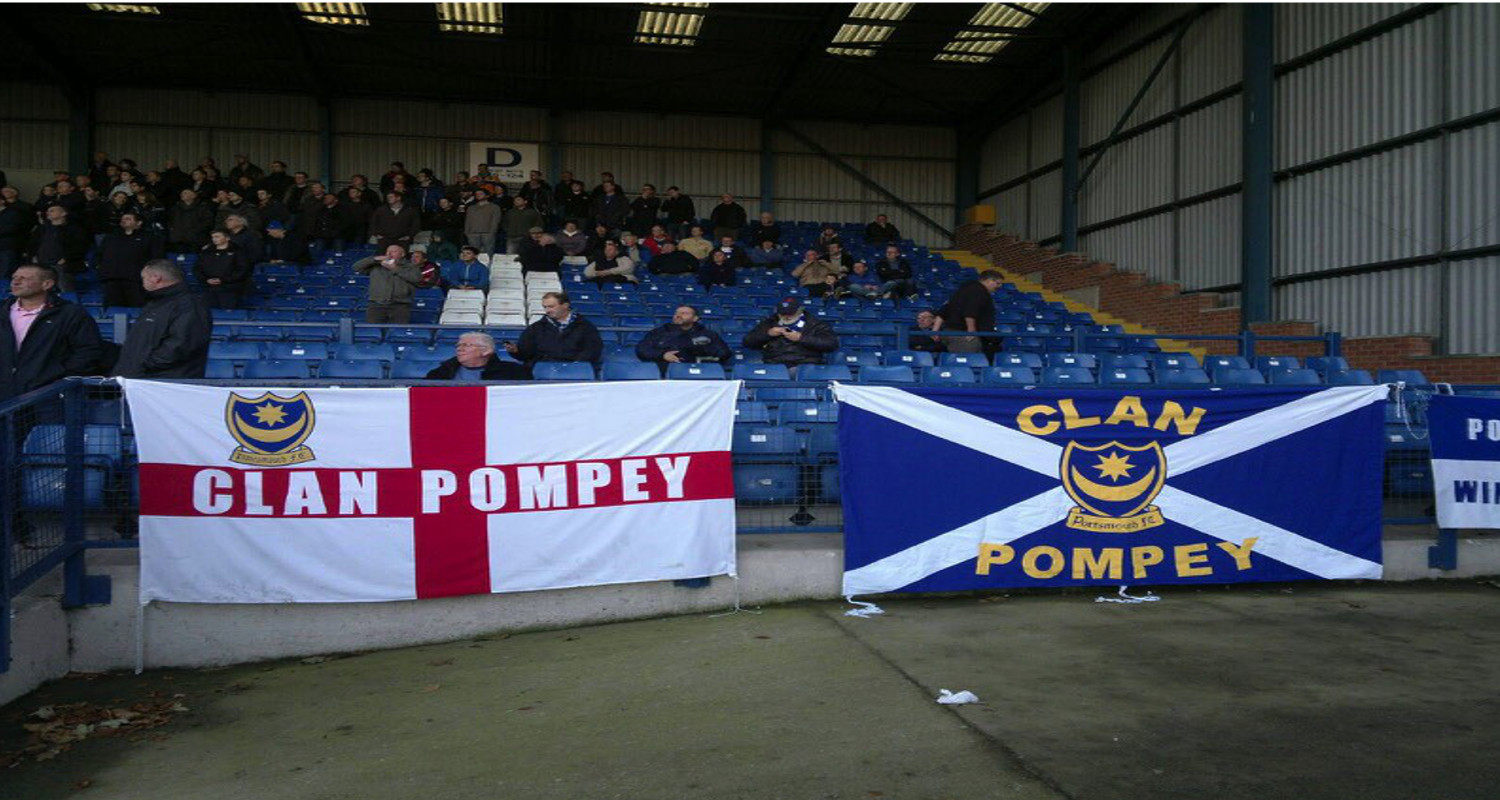 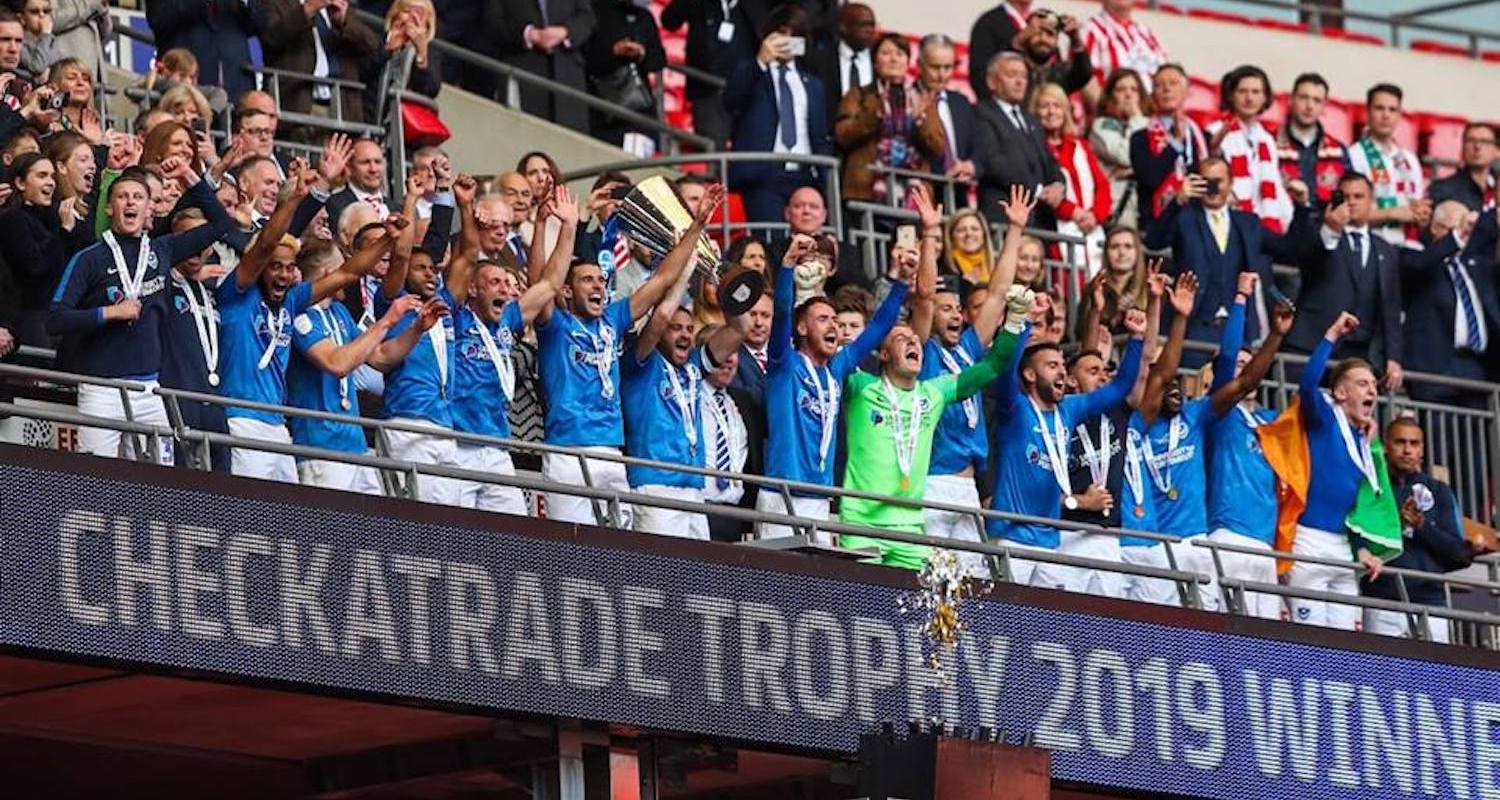 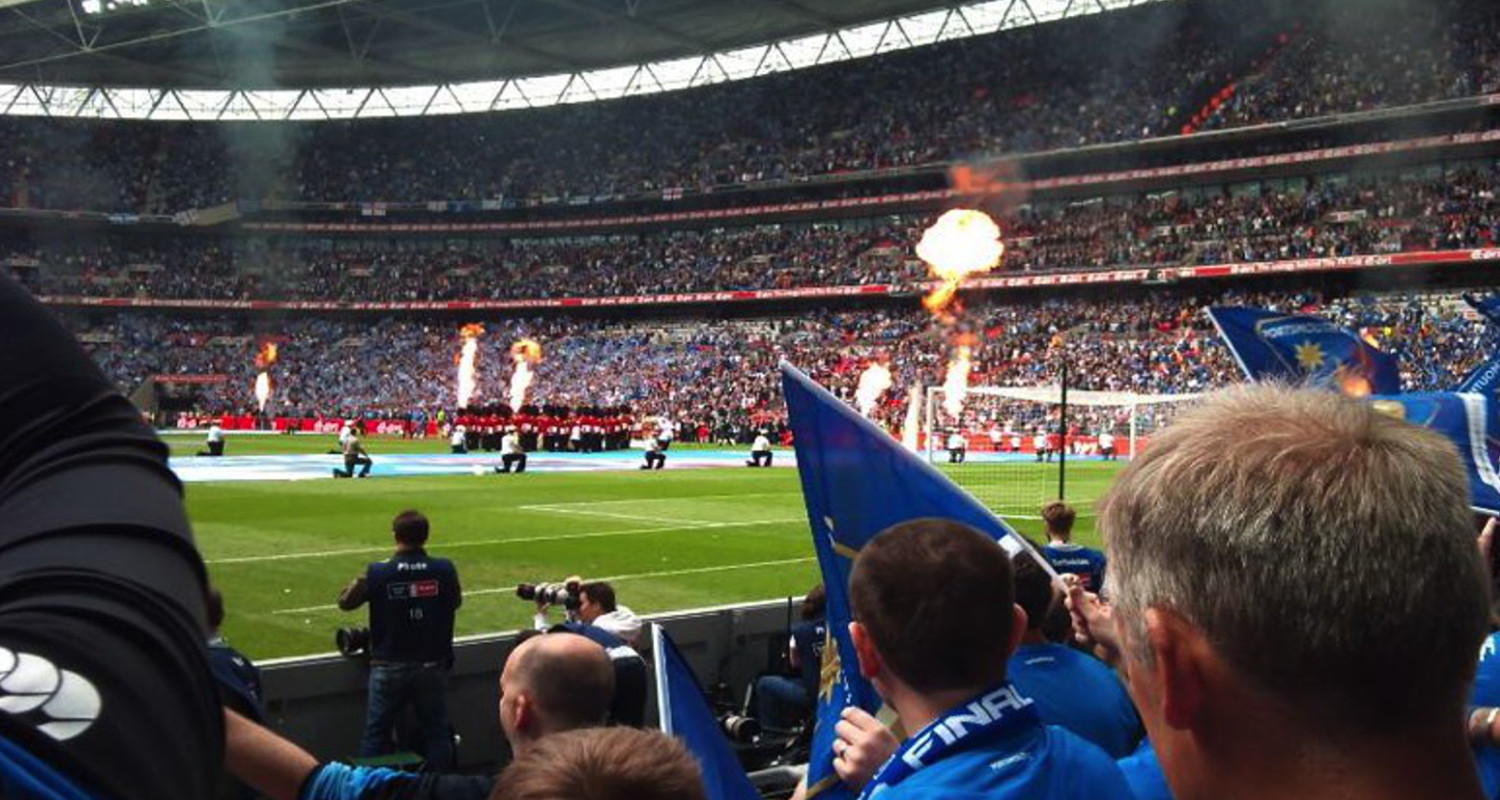 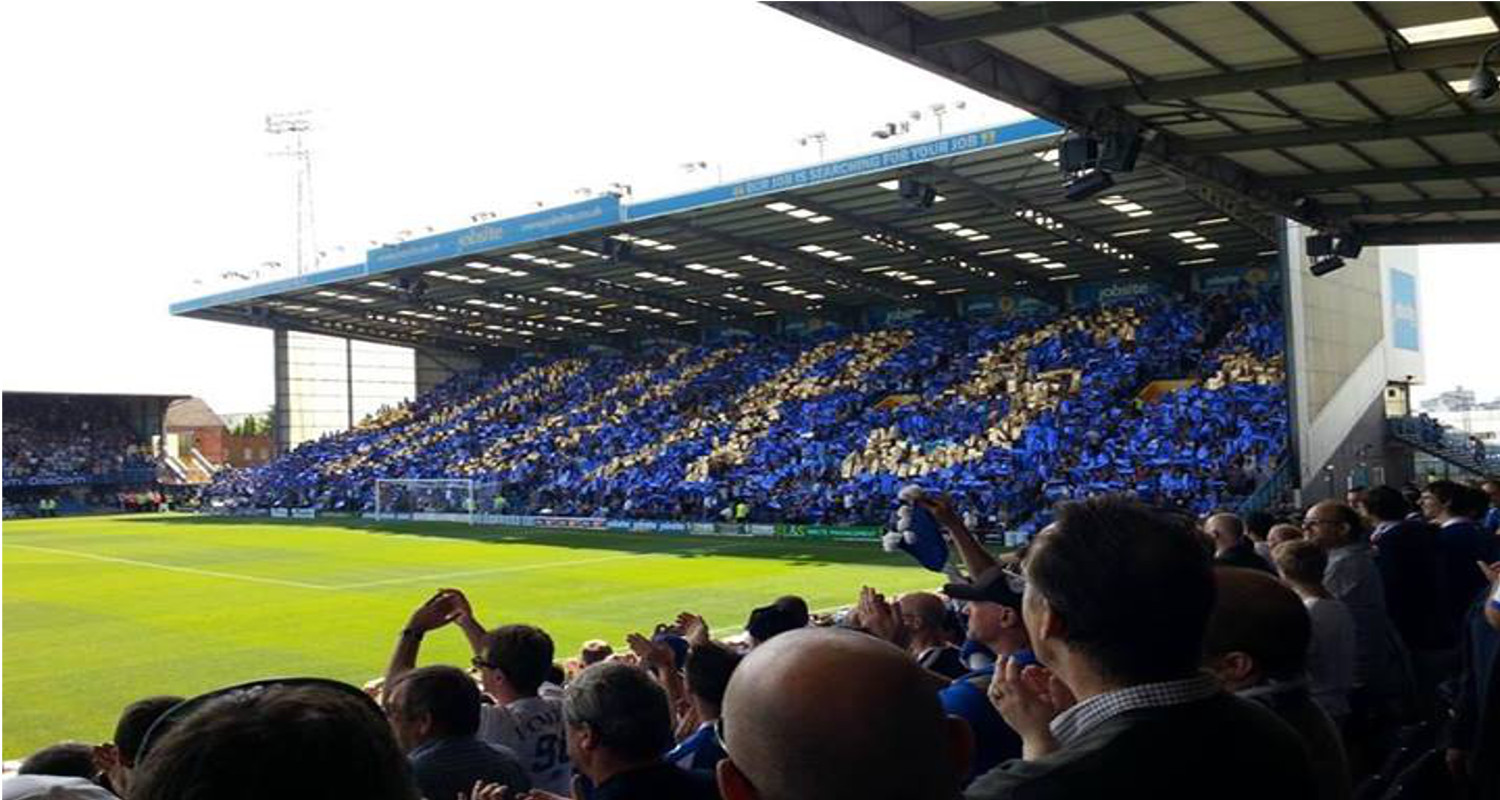 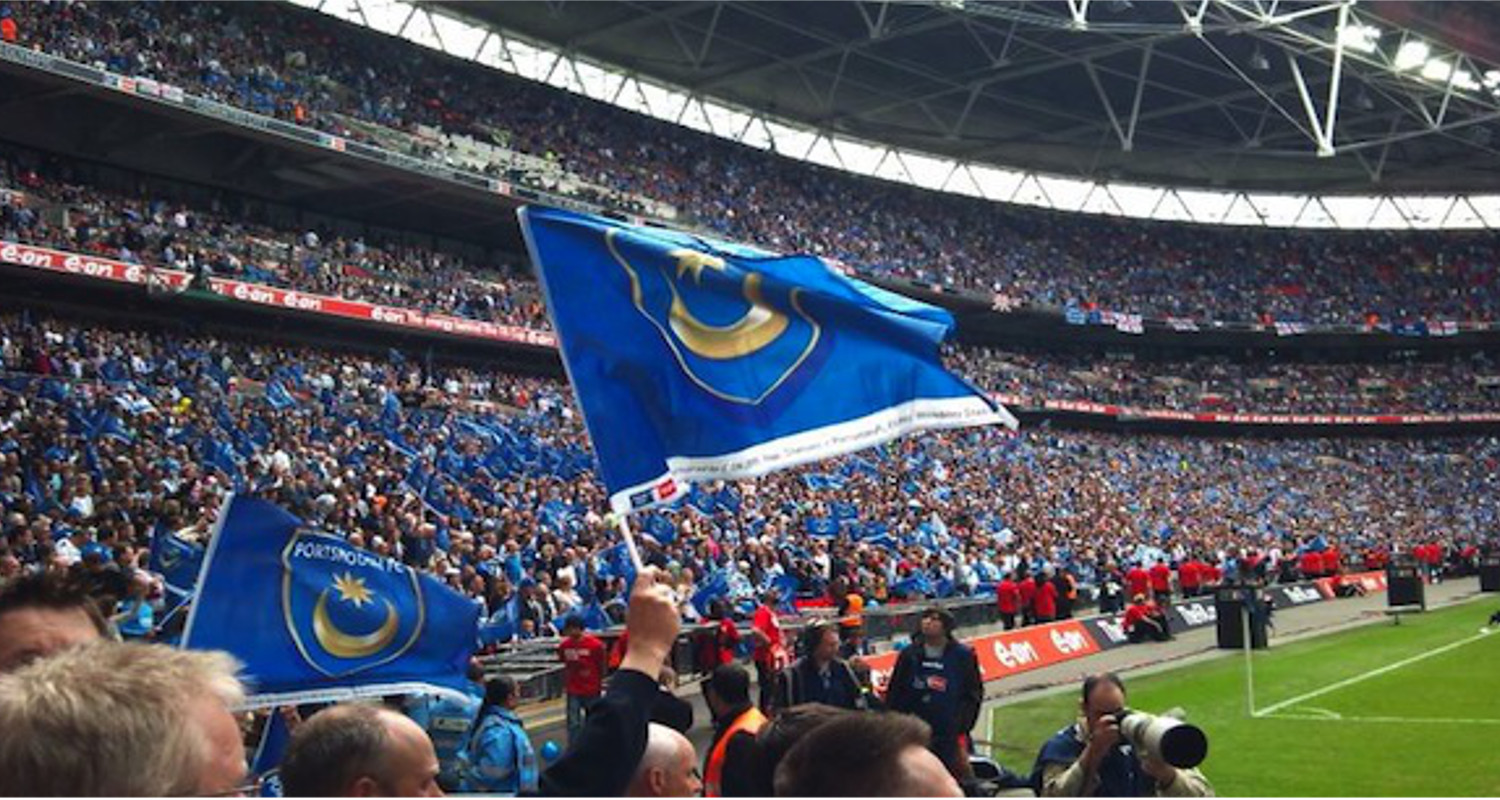 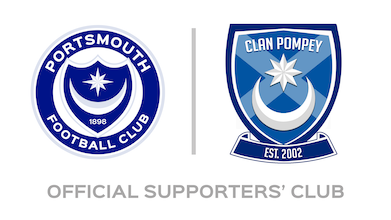 Player Of The Season Awards


Since the beginning of the supporters club, we have chosen in the eyes of our members - the player who has contributed the most or performed the best during the season.
Every member is allowed one vote to nominate their choice of player.
The voting commences near the end of the season - with the player winning the most votes presented with a trophy at the last home game of each season.

Below are our previous winners: (click on the images to view some larger pictures). 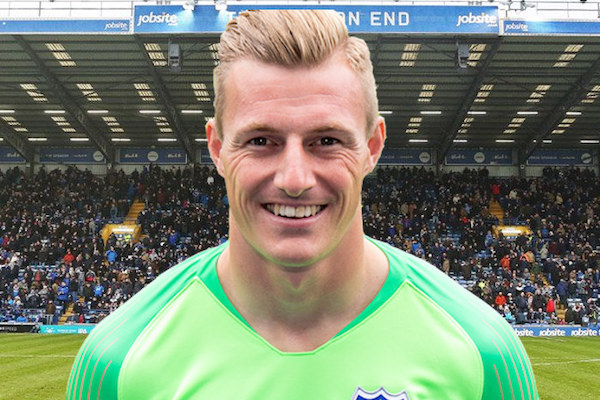 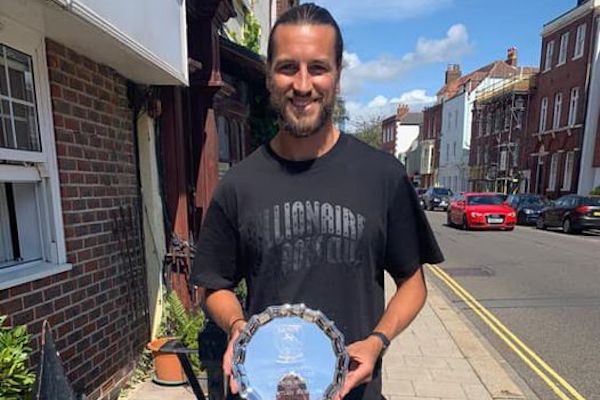 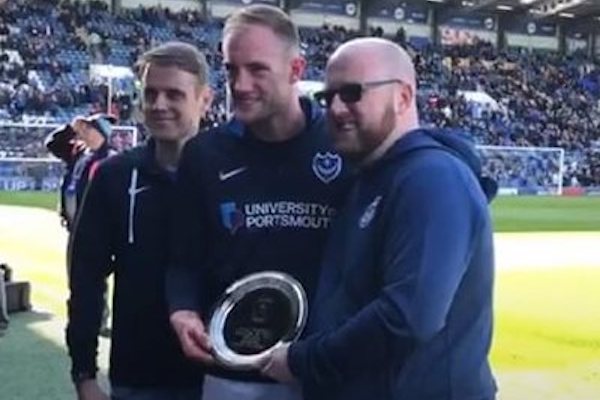 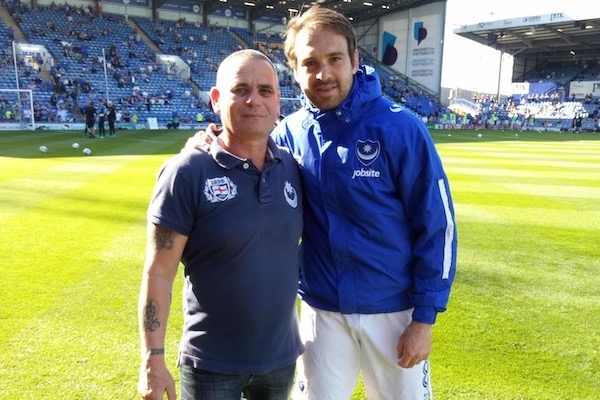 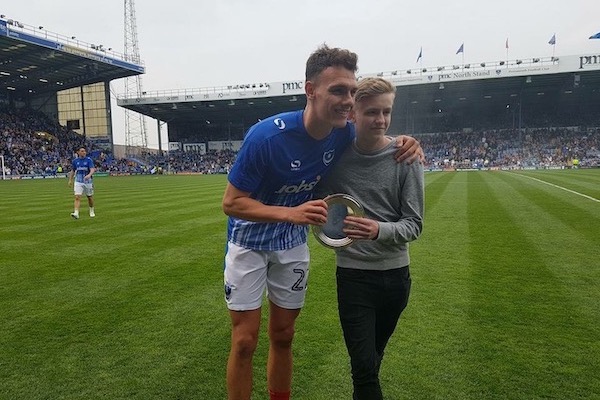 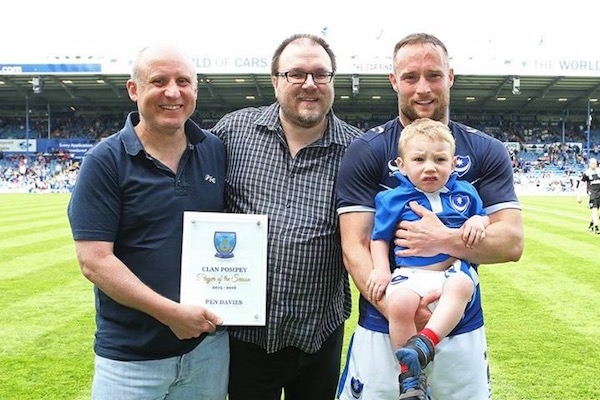 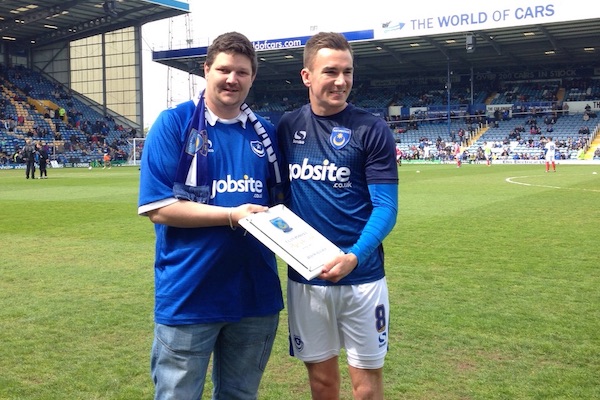 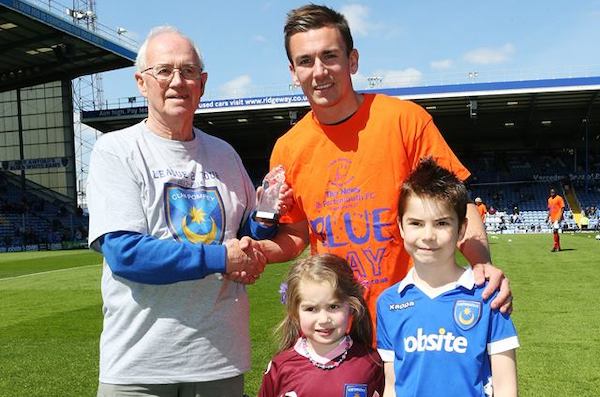 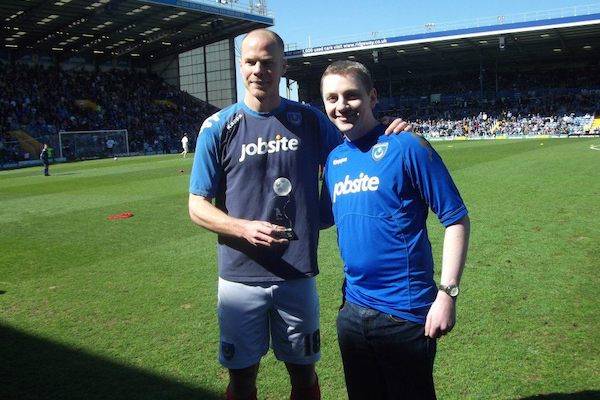 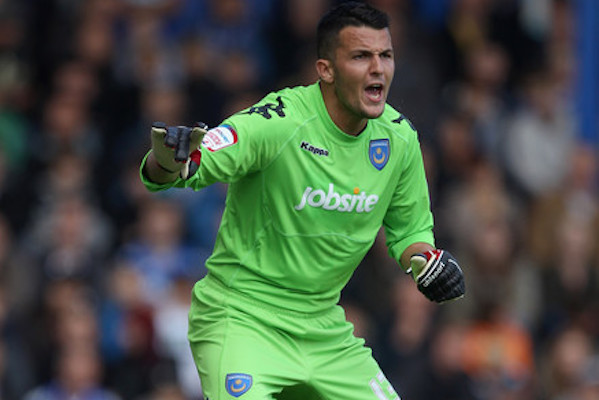 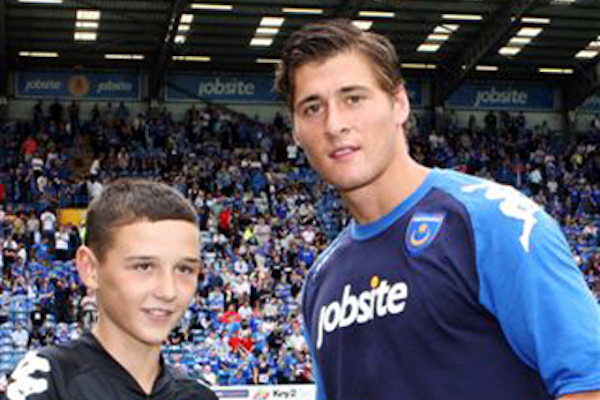 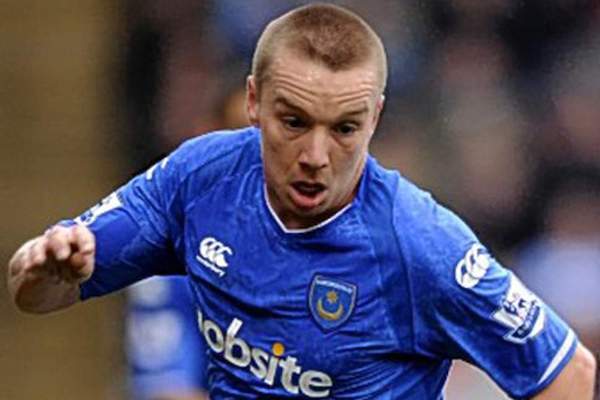 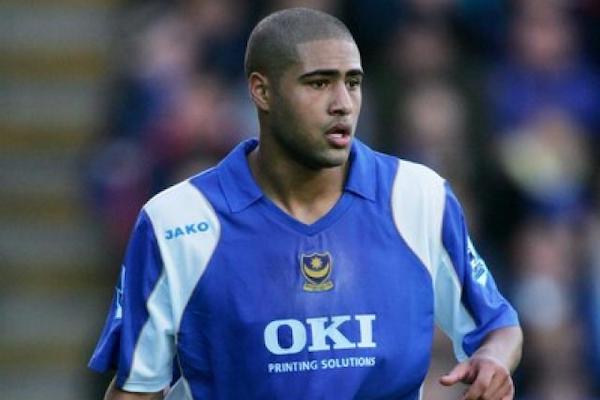 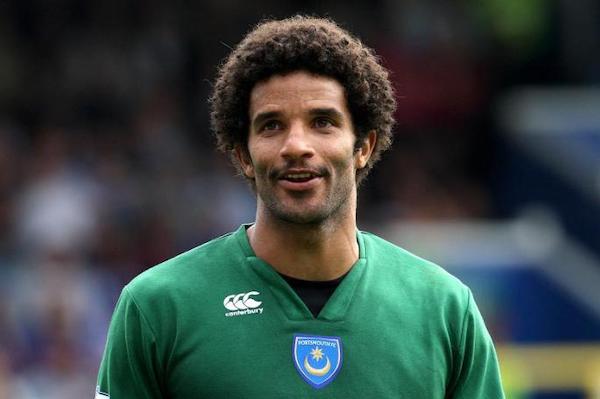 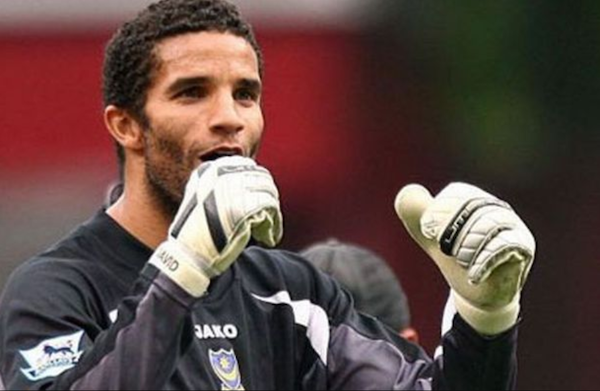 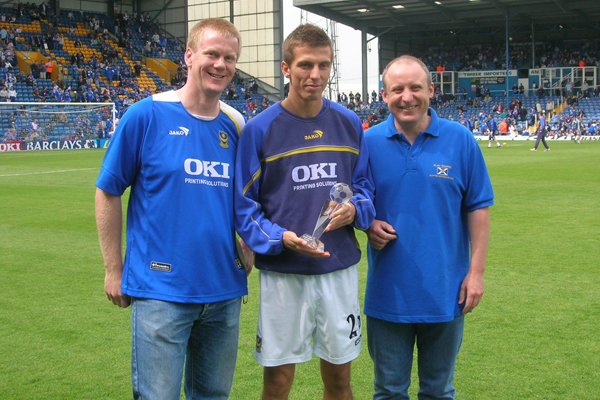 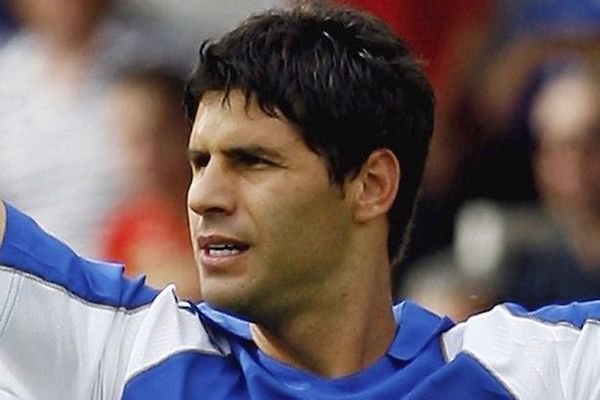 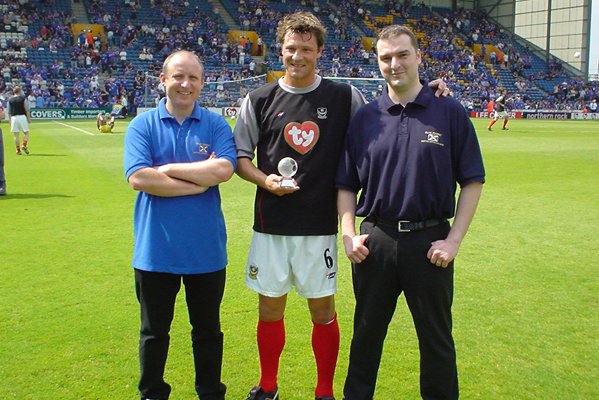 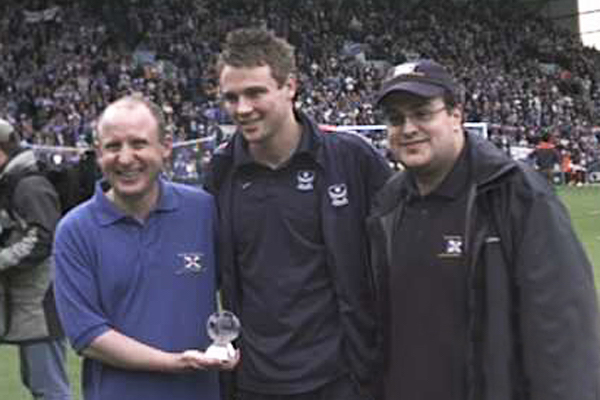 We have also presented a few special awards. We presented Milan Mandaric with an engraved whiskey decanter and donated a PFC signed team shirt to Flav's Bar (in memory of the sad loss of PFC goalkeeper Aaron Flahaven).

We also presented the 'Bon Accord' pub in Glasgow with a Clan Pompey plaque and signed memorabilia - when it became our 'spiritual home'. 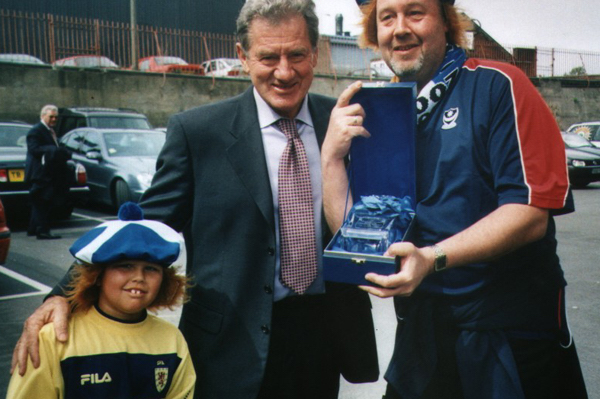 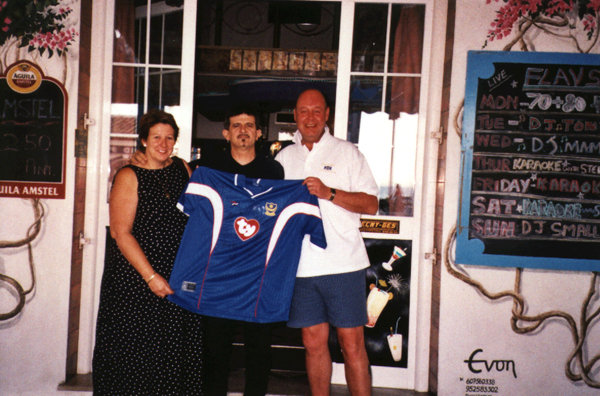 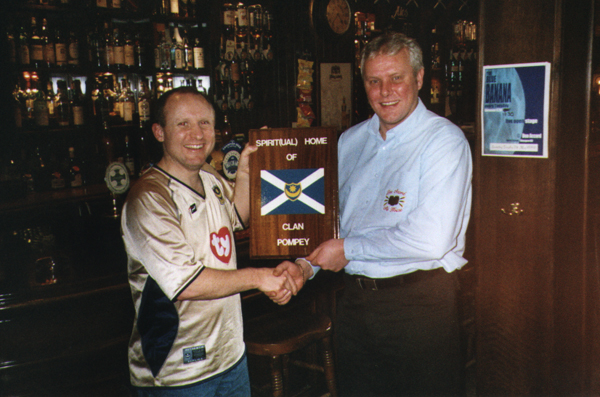 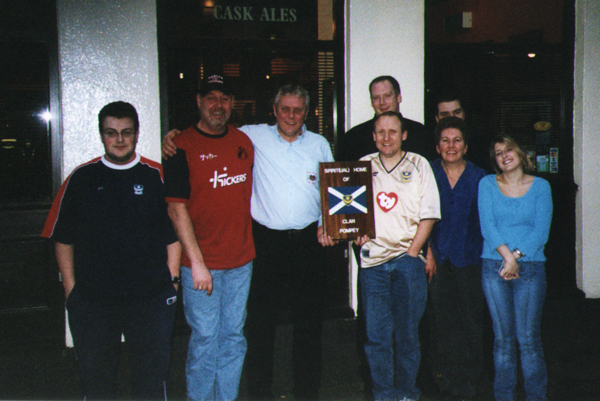 
There is a good-natured east (Edinburgh) Vs west (Glasgow) clan member rivalry - especially when it comes to all sports !

Season 2002-2003 when we got promoted to the premiership, at the final match away against Bradford, we all decided to wear Scottish hats and ginger wigs! Only one brave soul went the whole hog and wore a kilt!

Our members come from all over Scotland and the North East of England.

Many of our members grew up in and around Portsmouth - but continue to follow their beloved Pompey from afar! After all - it's in the blood!

Our club flag that we take to matches is sponsored by many businesses and football fans from all over the country (including non-Pompey fans!) All their names are on labels sown into the back of the flag!

We now also have a second Clan Pompey flag, an England flag with Clan Pompey lettering. This one is for our international globetrotting members - following Pompey in Europe and the England football team!